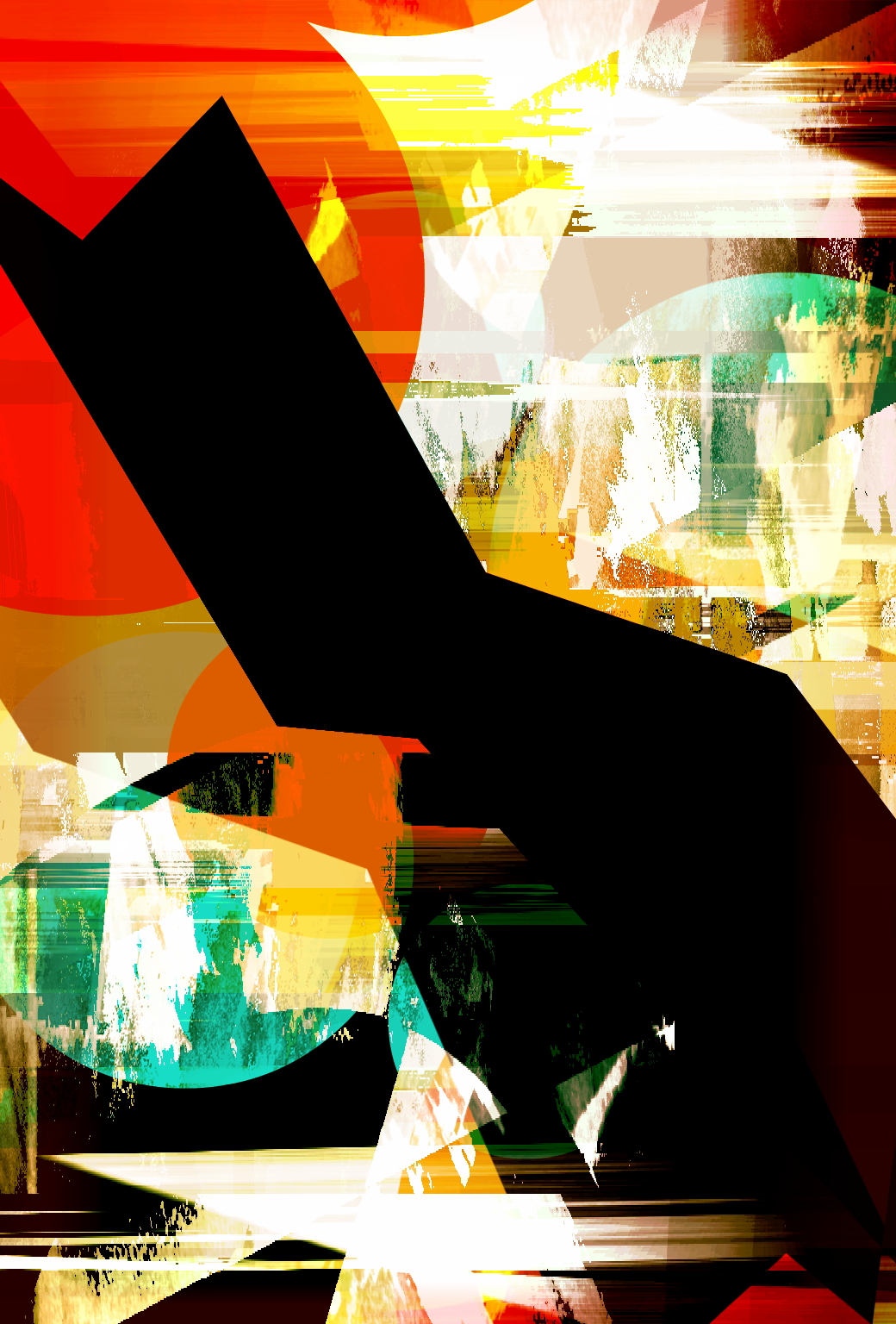 Sketchmaker is a project I started in 2007 but still continue to improve and change. It is trying to answer the question if a computer can autonomously create images that “look like art”. It tries to achive that by using an evolutionary process that gradually evolves images towards an appearance that looks more like known art than just random noise or non-artistic images. The process consists of two parts: one is the image generation engine that uses a genetic code to randomly assemble smaller single-purpose image processing and generation modules that in their interplay produce pixel images. The second part is the judgement module which analyses and classifies the generated images based on a classification system that has been trained to recognize artworks and non-artworks.